At first glance, modern car manufacturing seems streamlined and efficient, yet when we take a closer look, there are many opportunities for optimization. With the help of quantum computing, Volkswagen Group intends to realize this potential – freeing up time, minimizing waste, and saving money. In short: turning quantum computing into tangible business value. 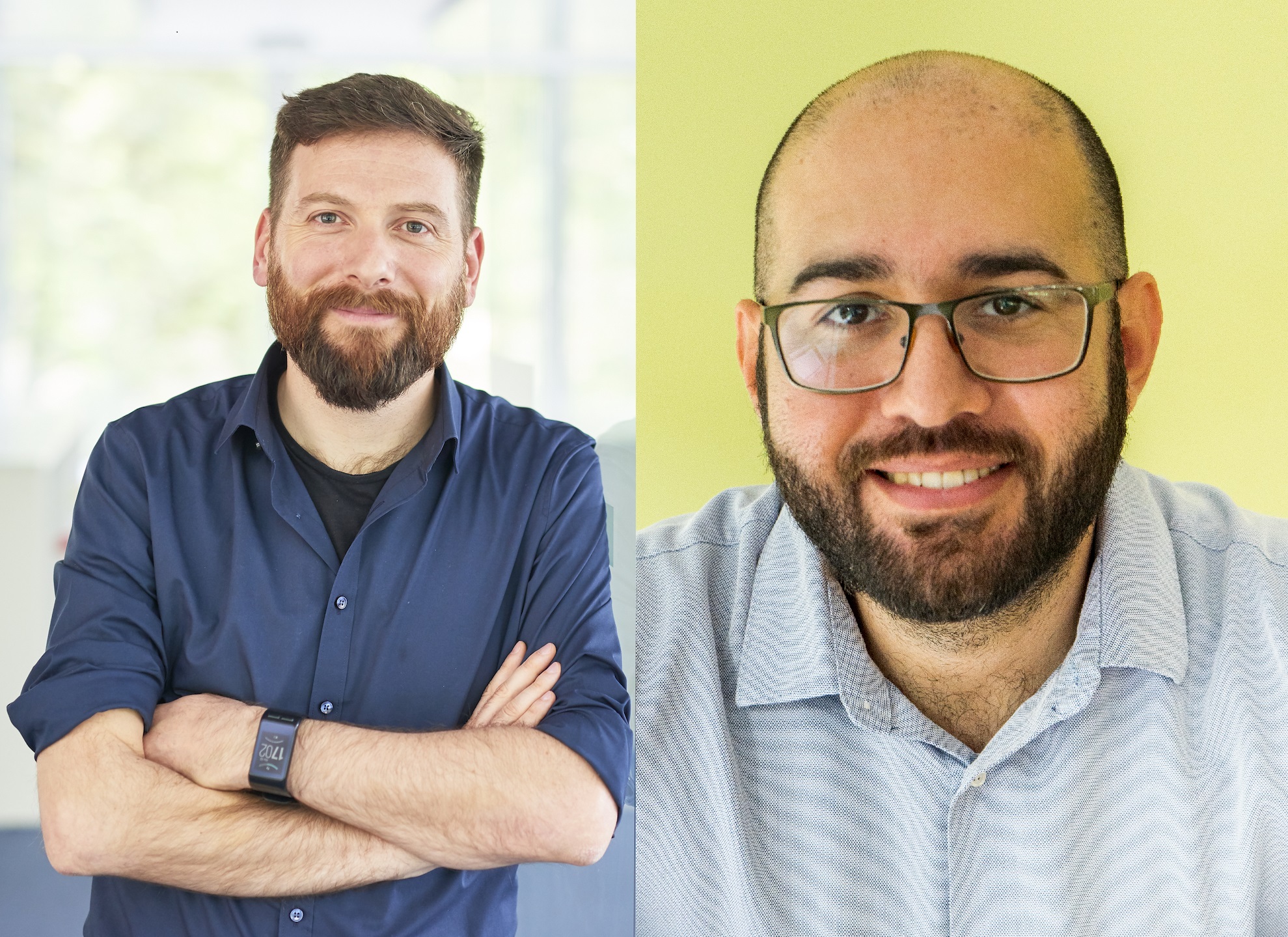 Efficiency in car manufacturing: more than meets the eye

Car manufacturing plants are often seen as the very epitome of modern industrial efficiency. Streamlined assembly lines, tireless robots repeating the same task, infallible accuracy: it can often be hard to imagine how things could be improved any further. “To an extent, these systems do function optimally”, explains Dr. Gabriele Compostella, Quantum Computing Lead at Volkswagen Group. “They are, however, somewhat rigid, and often struggle to adapt when conditions change, which can happen all the time when it comes to workers’ shift arrangements, logistics – just think of the recent chip shortage – and so forth.” Compostella sees many opportunities for further optimization in car manufacturing.

One example is how car bodies are painted in paint shops. Each car body that enters this part of the plant gets painted in two separate steps: first, an underlying layer (the ”filler”) is applied, giving the body an initial coat of paint. A second coating (the “base coat”) is then added, with the latter being the color specified in the customer’s order, which could be anything from blue to green or something else entirely. Fillers, meanwhile, typically only come in two colors: white for the lighter base coat colors, and black for darker colors. When the next car body is slated to get a different color, the corresponding filler has to be changed. “When this happens, the production process needs to be adjusted to clean the machine: the residues of the old color get sprayed out and the new filler color gets loaded in”, says Compostella. “One individual switchover might not sound like a lot, but when you add them all up all over the course of one or more days, it does accrue to a significant cost increase in production. Additionally, cleaning out the machines between switchovers leads to wastage that would otherwise not occur. So if you minimize the overall number of filler switchovers, you reduce energy consumption, minimize waste, and ultimately save money.”

From nigh-on impossible to prototypes – developing solutions with quantum computing

Minimizing filler switchovers would be an easy matter if you could simply change the sequence in which car bodies enter the paint shop. “That is not how a car plant works in practice, though”, says Sheir Yarkoni, a quantum computing researcher working with Compostella at Volkswagen. “The factory area immediately after the paint shop is usually the assembly, where body parts are assembled into car bodies. Because of the many different models and specifications being produced, designing an optimal sequence of cars for the assembly stage is a complex problem in itself.” For the time being, he explains, it is preferable to look at the sequence of cars coming in and out of the paint shop as a ﬁxed queue. The body colors ordered for any particular such sequence, on the other hand, are still randomly distributed. “So we can focus on how to optimize them.” Now the challenge of how to optimize that coloring sequence is highly complex just from a mathematical point of view. In Yarkoni’s words, “applied research has shown that the paint shop problem is what we call an ‘NP-hard’ problem.” This type of problem is notoriously hard to solve with conventional computers, its complexity calling for such long processing times as to make it practically impossible, or at least very inconvenient, to deal with.

This is what led Compostella, Yarkoni and their team to approach the issue in the form of a quantum computing use case. And things have advanced pretty well: “First we showed how quantum computers could solve this problem better than conventional ones. Then, we were able not only to publish a practical test using actual, real-world data on real quantum computers, but we also developed a prototype software application based on those methods, including a front end. Very few people have done this so far”, notes Yarkoni.

The early-mover advantages of emerging technologies

So far, Volkswagen has not yet put their solution into practice. Compostella and Yarkoni are unfazed: “It naturally takes time to implement such a novel approach”, Compostella says. Several implementation options are currently under discussion. “It could be that we employ the system in one of our new factories. Alternatively, we could work on coupling it up with our central production planning. As developers we find both these options exciting.” From his point of view, the use case has already racked up major achievements for the team just as it is: “Our major take-home has been the experience. Being the first ones in our field to go from a theoretical analysis to a production-ready application is something we’re very proud of.” At present, quantum computing use cases often tend to make it no further than the theoretical level, he adds; they stay in the lab, so to speak. “But it’s important that we start getting used to developing actual applications, even if just small-scale and in a prototype form. This is the only way we can actually put our ideas to the test.”

Volkswagen’s collaboration with QUTAC has done a lot for them through similar insights shared by colleagues from other companies. As Sheir Yarkoni puts it: “Many people have conducted similar projects in their areas, but their experiences have often not yet been written down or otherwise codified, because they come from day-to-day experiences. Without QUTAC, these valuable experiences would have been hard to replicate or even inaccessible for us. So it is an immense benefit for everyone to be able to share with each other within the consortium.” Turning real-world problems into actual workable mathematical formulations is a challenge, he says: “You need a lot of knowledge, creativity, and experience to be able to do that. You don’t get there just by approaching things in theory. You need to experiment with ideas, try them out and play around with them in practice. A lot is trial-and-error, with invaluable learnings in the process that we can apply in the next step” Gabriele Compostella smiles, “Every time we venture one step ahead now is one step ahead of the competition later on.”